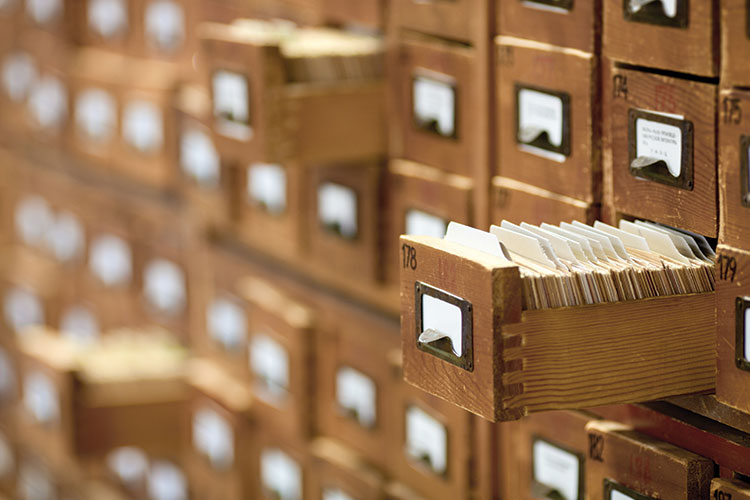 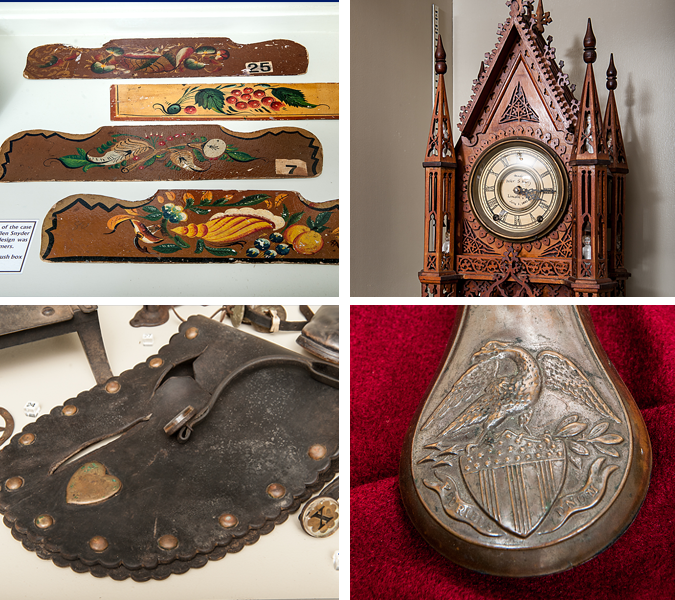 The Historical Society offers research services for persons unable to visit. For a flat fee the staff will search the collection for all available information on a family grouping or topic. The charge includes photocopies and a written summary. Specific items, such as a single article or obituary, may also be requested from available issues (1883 – present) of The Ephrata Review newspaper for a charge of $3.00 for the first item and $2.00 for each additional item. Single articles may be requested using the Society’s email address, but full searches must be ordered by mail. Please include with your request and check an outline of what you already know, so that previous research is not duplicated, and a description of what specific information you are seeking. Preliminary inquiries may be submitted by email.

HSCV focus’ is on northern Lancaster County, particularly that region known as the Cocalico Valley. The Cocalico Valley includes the areas which originally fell within the boundaries of Cocalico Township, as it was defined at the formation of Lancaster County in 1729; East and West Cocalico and Ephrata Townships were all originally part of Cocalico Township. Today, we consider Clay Township, West Earl Township, and some of the northern parts of Earl Township to be included in the Valley.

HSCV offers a diverse assortment of research materials. The research library includes the Lancaster County sources generally considered to be fundamental: census records, microfilmed wills (through Book R, Vol. 2); will records through 1800; the classic histories and biographical compendiums of the county; the county’s three atlases; and other such basic and indispensable items. Numerous published books of European/immigration records are also available; because of the German ethnicity of the Cocalico Valley at the time of settlement, these focus on Swiss and German immigrant groups.

The library also offers pre-1800 baptismal records for Berks, Lebanon, and York Counties; will abstracts for Chester, York, and Berks Counties; biographical annals for Berks and Lebanon Counties, etc. Post-1800 church records are available for a number of Berks county congregations, particularly those in the Tulpehocken region and those near the Lancaster/Berks County border.

Records specific to the Cocalico Valley and closely neighboring areas include an assortment of church records extending into the late 19th century and beyond. Similarly, the Society has copies of the pastoral records of local pastors:

Other records specific to the Cocalico Valley area include: 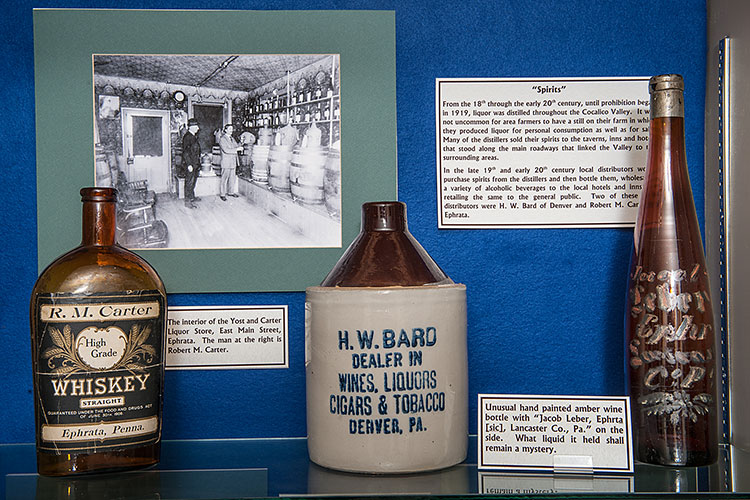 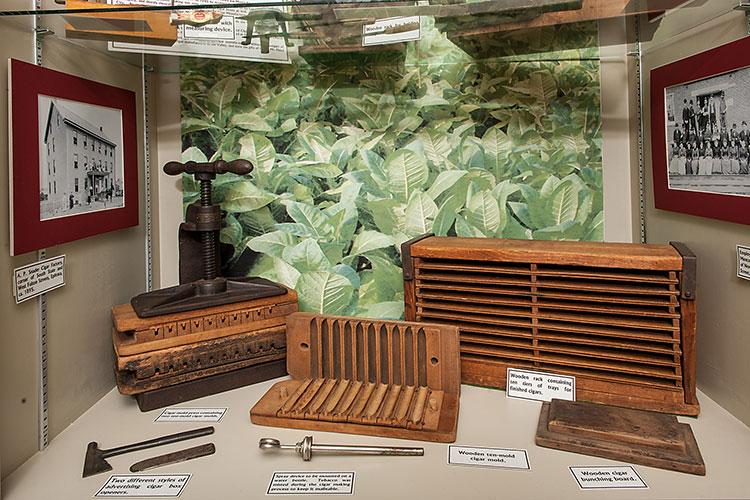 Generally speaking, HSCV’s records grow less geographically and more topically diverse as they grow later. The Ephrata Review newspaper, an excellent source of obituaries as well as local news articles, is available from 1883 to the present. Numerous local burials which took place between 1883 and 1944 have been extracted from the paper and indexed. Denver funeral director’s records are available from 1906 to 1941 and similar Ephrata records (some years missing) from 1904 through 1953. Terre Hill funeral records date from 1911 through the 1950’s.

Library holdings unique or likely to be unique to the Society’s collection include a large assortment of manuscript materials, recorded and unrecorded deeds, land drafts, daybooks, ledgers, hotel guest books, the minute books of organizations and other organizational records, correspondence, diaries, family Bible registers, land drafts, student copy books, etc. The Society also maintains an extensive cataloged photograph collection. Some of the previously mentioned funeral/burial material is unlikely to be available at other research facilities. The insurance policy books of the Northern Mutual Insurance Company of Lancaster County, which date from 1844 past the turn of the century and contain descriptive data for insured properties in northern Lancaster, Berks, Lebanon and Daulphin Counties, are an excellent and unduplicated source for property research.